3 Things To Know About CBD Hemp Oil For Beginners 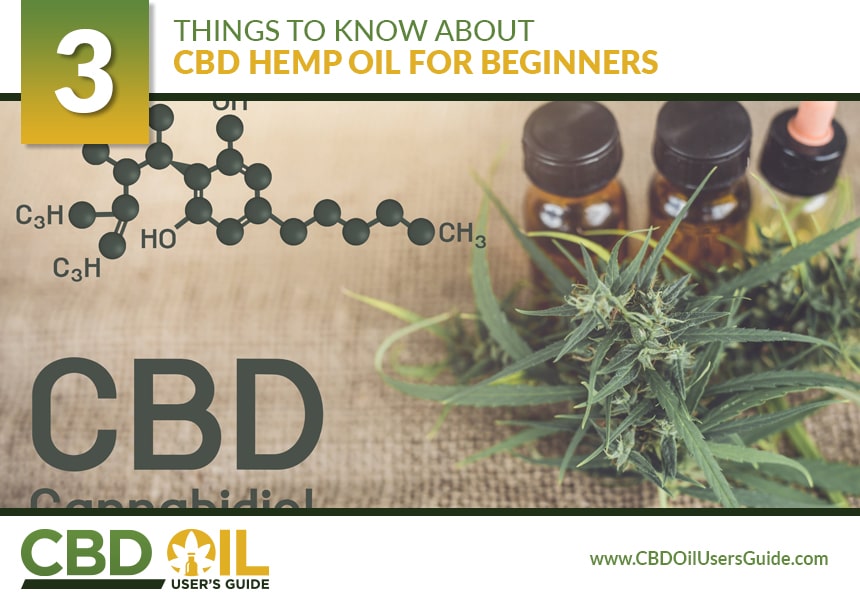 Cannabidiol (CBD) hemp oil or extract is obtained from the hardy stalks, flowers, leaves, or a combination of different parts of the cannabis plant hemp (industrial). It is a natural concentrate that is high in CBD. It is one of roughly 85 cannabinoids that have been found in the cannabis plant.

This is a CBD hemp product. It should not be confused with hemp seed oil or the organic hemp oil you typically find on the shelf in a grocery store. There are certain facts or pertinent information that every beginner should know about CBD hemp extract before attempting to employ it for medicinal or therapeutic purposes.

1The Truth About CBD Hemp Oil

The Hemp Industries Association (HIA) maintains that CBD hemp oil is produced directly from cannabis flowers that are upwards of 15% CBD (150,000 ppm). It could also be produced indirectly as a co-product of the flowers and leaves. These are mixed in with the stalks during hemp stalk processing for fiber.

CBD hemp oil contains very minimal levels of THC (between 0.3%-1.5%). This is less than what is needed to trigger a psychoactive response when consumed. In other words, it does not cause a high in users.

CBD hemp oil effects have been proven in its medicinal capacity, treating health conditions such as inflammation, epilepsy, depressive disorders, neurodegenerative diseases, cancer, mental disorders, and neuropathic pain. It is easier to access cannabis hemp oil because the extract is produced from industrial hemp, which is legal at the federal level and throughout allowable states. Evidence of very few side effects makes it a safe alternative compared to many conventional medications.

3Regulations On CBD Hemp Oil Use

In December of 2016, a new Administrative Controlled Substances Code Number for marijuana extract was published in the Federal Register. This ultimately created a new code for CBD. The Drug Enforcement Agency (DEA) defined marijuana as an extract containing one or more cannabinoids that have been derived from any plant of the genus Cannabis, other than the separated resin (whether crude or purified) obtained from the plant.

This placed CBD as Schedule 1 Drug with no currently accepted medical use and a high potential for abuse. However, the good news is that the DEA does not have the power to create statutes; this power lies with Congress. Thus, the DEA cannot create laws to govern CBD hemp.

CBD hemp oil is a cannabis product that has gained growing interest due to its medicinal value. It is high in cannabinoid CBD (cannabidiol). It does not produce a high feeling in users.

For CBD hemp to be legal, it should contain up to 15% CBD and up to 1.5% THC. The many health benefits that can be had are far-reaching. It is a safe treatment option. 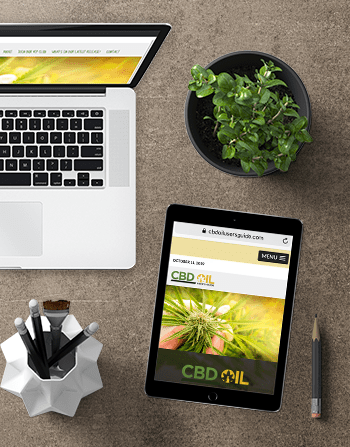